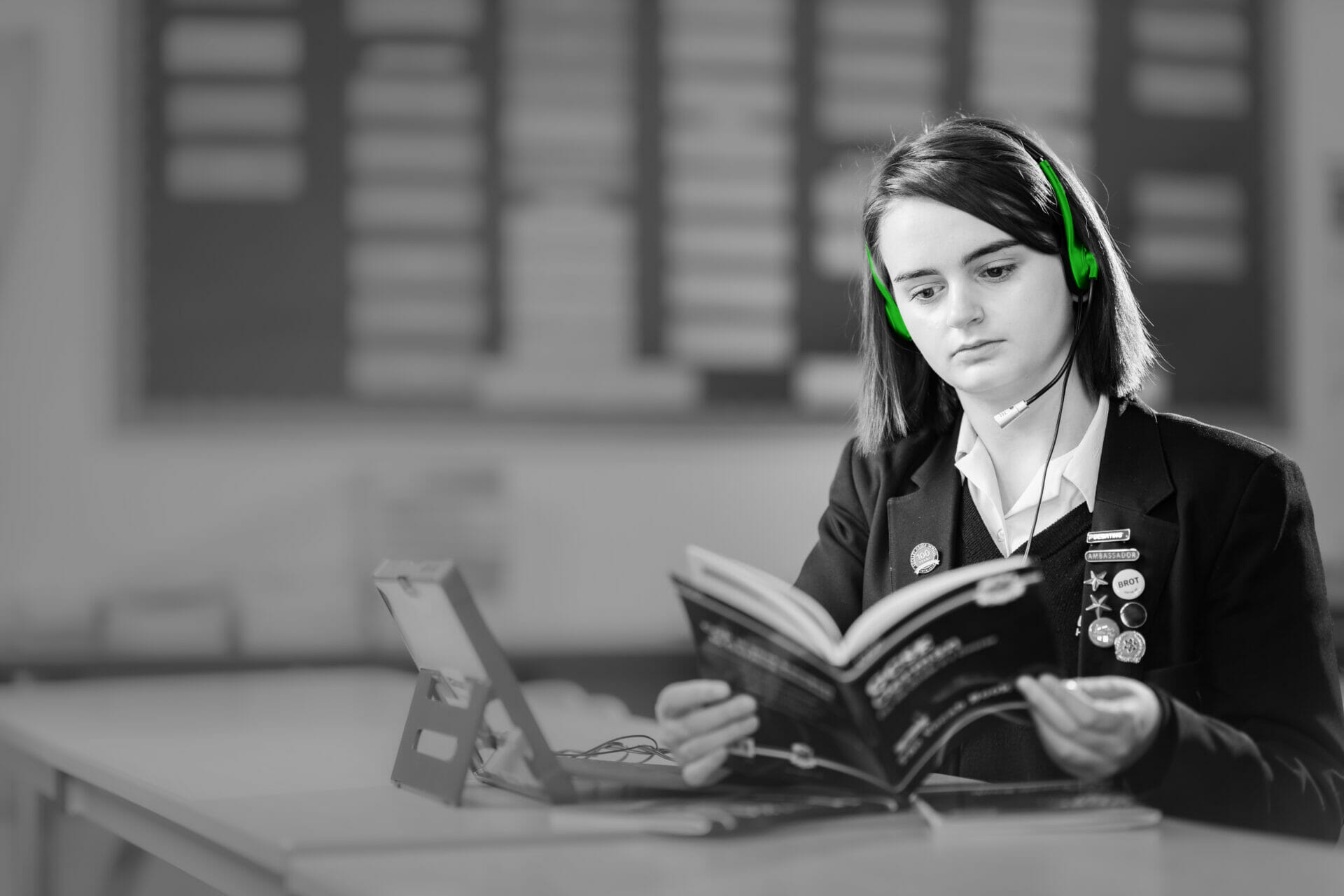 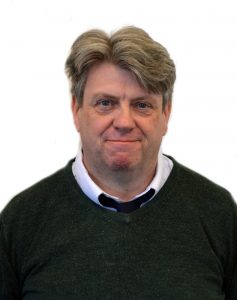 There has never been a more complicated time in British and International politics. Brexit and Covid have entirely shaken up the political status quo. Likewise, in international relations, there is a new US President, China is increasing its power, Russia is seeking to play more of a global role and the impact of climate change is barely understood but will be huge. The course is increasingly relevant in the modern world. If you are intrigued, excited or worried about the changes that will happen in your lifetime, this is the course for you.

The Government in the UK: The British Constitution, structures and role of Parliament, the Prime Minister and cabinet, the judiciary and devolution.
The Politics of the UK: Democracy and participation, elections and referendums, political parties, pressure groups and the European Union.
Government and Politics in the USA: The constitutional framework of US government, Congress, the President and the Executive, the judiciary, the electoral process, political parties, pressure groups and civil rights.
Comparative Politics: A comparison of constitutional arrangements, the executives, the judiciaries, electoral and party systems, pressure groups and civil rights of the UK and USA.
Political Ideas: Core ideologies – conservatism, socialism and liberalism. Non-core ideologies – nationalism, feminism, multiculturalism, anarchism and ecologism. 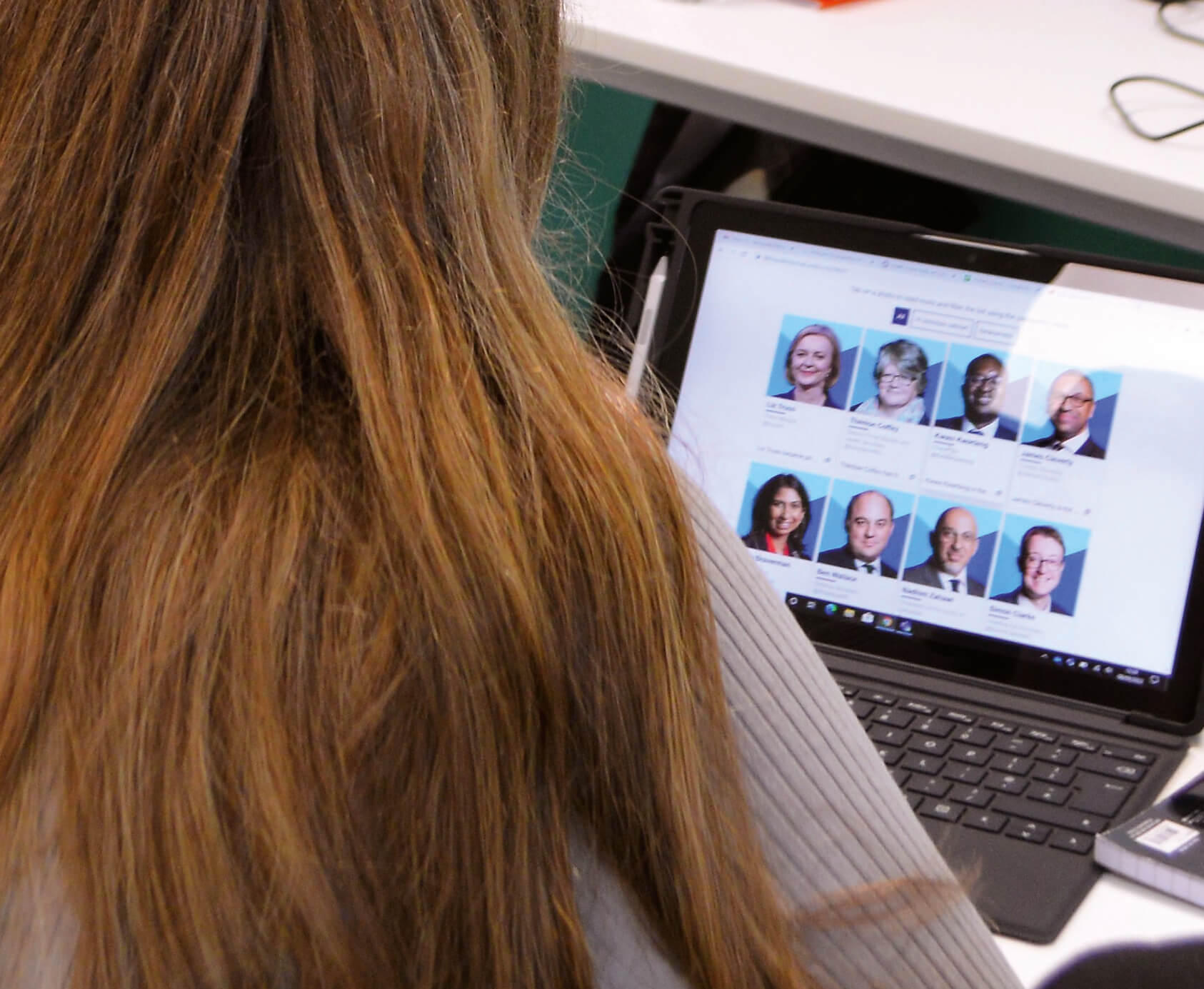