The Hills Were Alive…….

The Whitty Theatre was alive with the spell-binding Sound of Music, performed by the fabulous Luckley House School under the inspired direction of Esther Brown 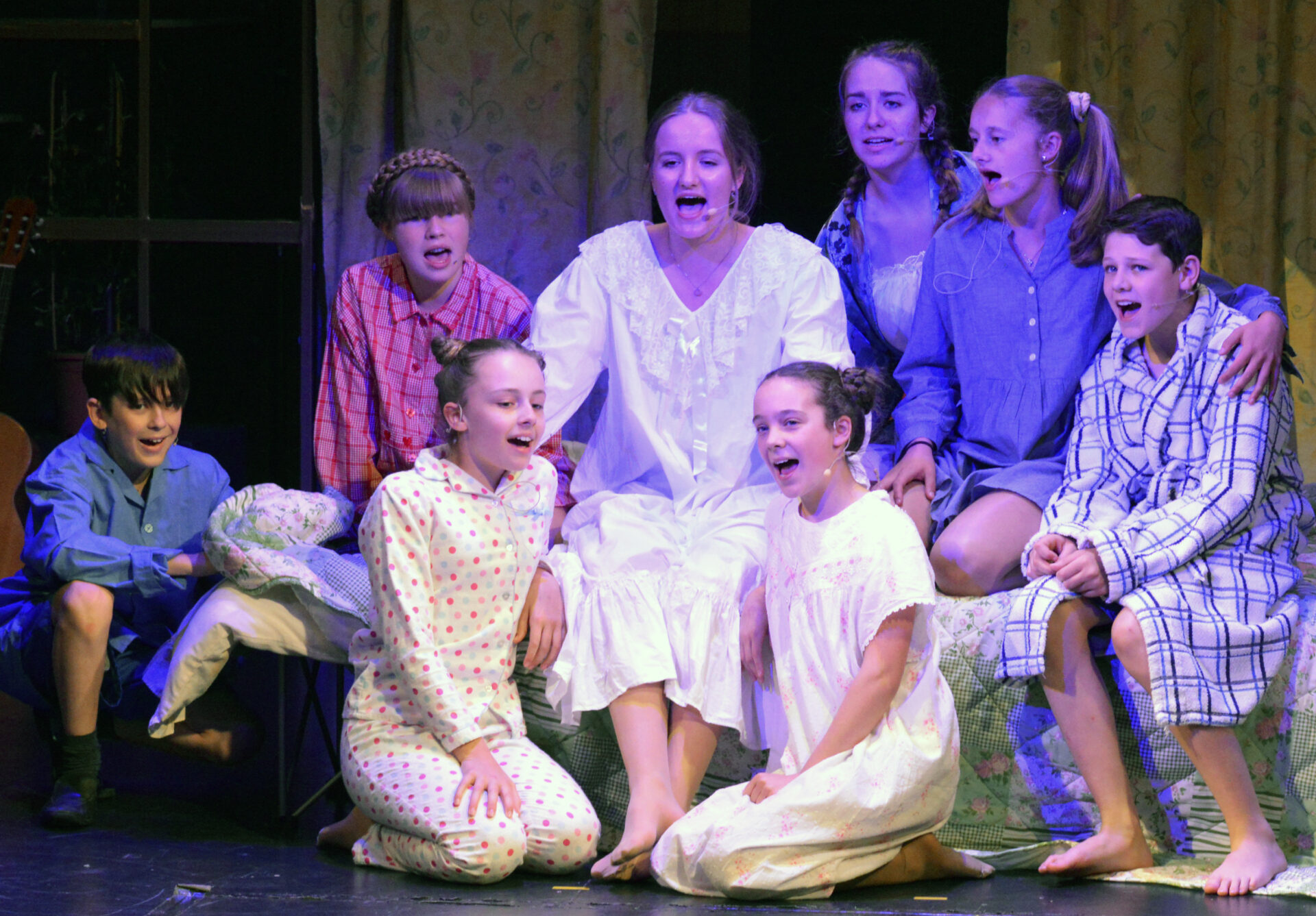 A review of our whole-school production of The Sound of Music, by Gill Tunley

The Whitty Theatre was alive with the spell-binding Sound of Music, performed by the fabulous Luckley House School under the inspired direction of Esther Brown.

Music was lovingly led by the extraordinary Janice Ellwood and superb Orchestra. Holy sisters lead us into a spiritual candlelit sanctuary, their singing elevating our souls…but what is to be done with the free-spirited novitiate Maria?

Sarah P gives us a captivating portrayal, her beautiful burnished voice soaring amidst the glorious Austrian Alps. She is persuaded by the Mother Abbess (the warmly wise Paige N- E) to leave this pious place to become Governess to Capt Georg von Trapp’s considerable brood. The scene is slickly transformed into the opulent von Trapp home (wonderful technical effects by the incredible Oliver Bamber and pupil, Heidi L).

We are introduced to the heartrendingly charming children; like Maria, we become instantly besotted. They sing, dance and play together with life-affirming joy…even the aloof Capt von Trapp (an endearingly contained portrayal by Michael M, a lovely lyric baritone) begins to melt.. Meanwhile, a tender love story is developing between Liesl, who is 16 going on 17 (the touchingly naive Elizabeth N) and Rolf the Mailman (an elegantly assured Layla B) in stark contrast to his later Nazi affiliation.

There is an endearing and cleverly choreographed puppet theatre before mischief arrives with the deliciously conspiratorial duo, the Impresario Max Detweiler (an irresistibly flamboyant performance from the engaging Harvey B) and Elsa Schraeder ( played by the glamorously arch Millie P).This sultry siren proceeds to inveigle Georg into a rather reluctant engagement. But love will find a way and Mother Abbess reassures the mortified Maria, powering out the astonishingly emotional Climb Every Mountain…an electric performance.

To everyone’s delight, Maria and Georg are finally united in marriage (a dazzling wedding dress from Jane Harris’s lavish Wardrobe, which so enhanced the entire production) After a fabulously comedic Talent Show hosted by the irrepressible Max, the family flee from the dark shadow of Nazism. They ascend towards the familiar mountains to a place where people can choose between good and evil. As we left the theatre, the magical lilting melodies, the touching camaraderie and the sheer zinging joy of this wonderful production stayed with us. Luckley House School are to be congratulated on such a huge achievement, they should be immensely proud.   Thank you for a truly memorable evening. 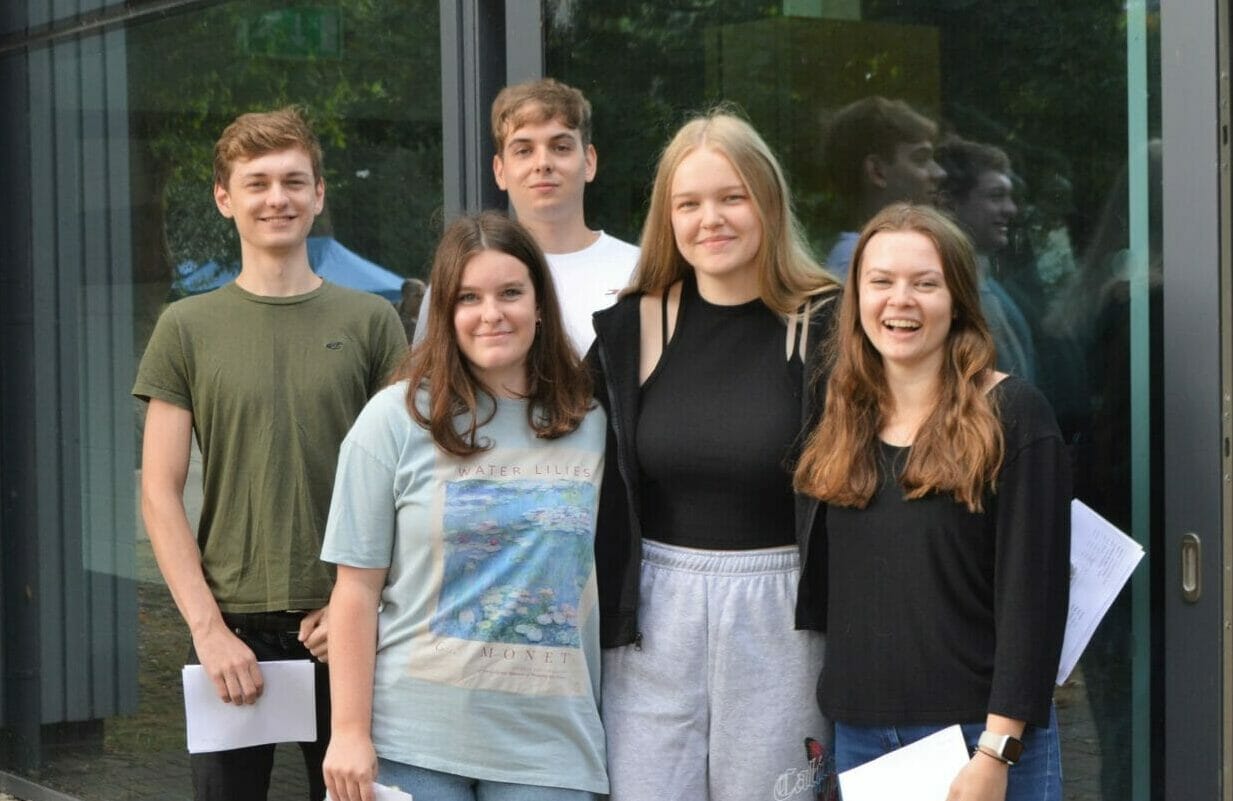 HAPPY STUDENTS OFF TO THEIR FIRST CHOICE UNIVERSITIES! 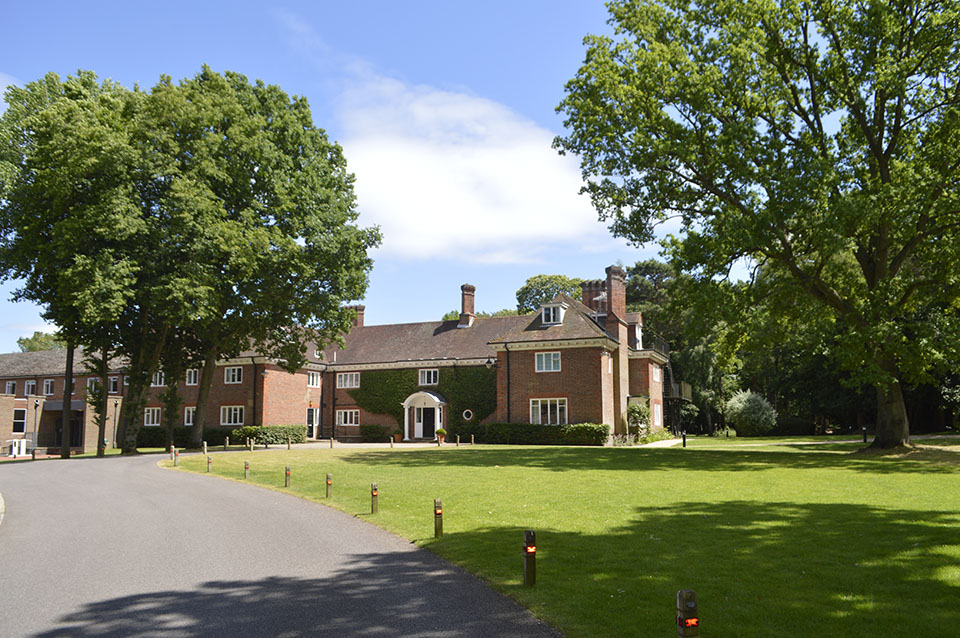 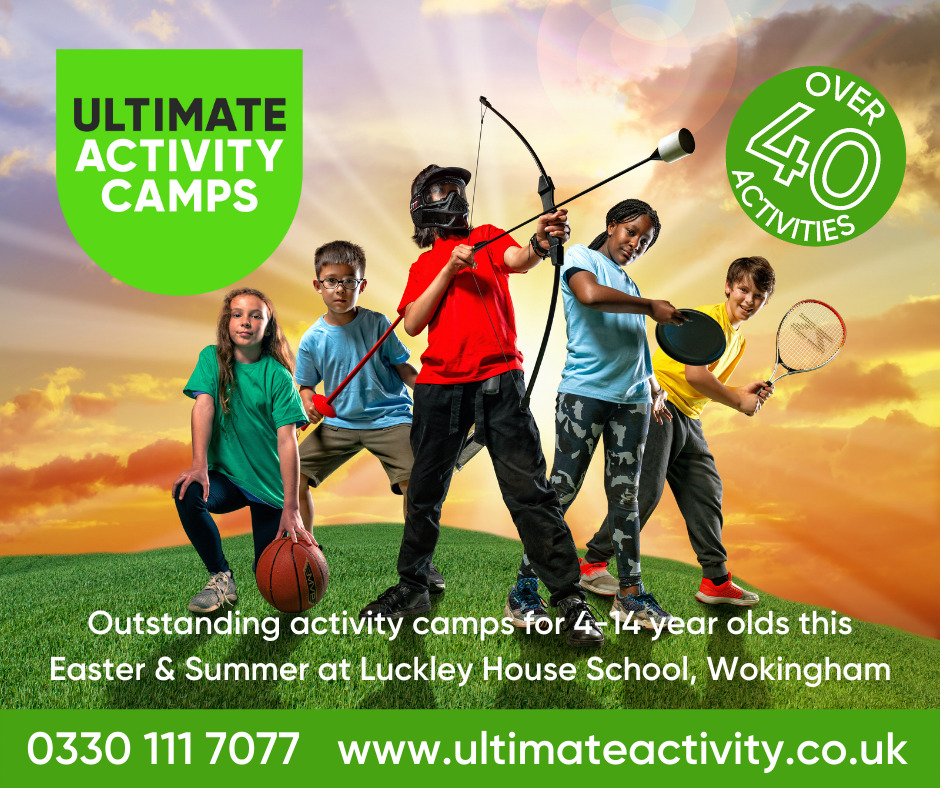 ULTIMATE ACTIVITY CAMPS Ultimate Activity Camps have gone through an exciting re-brand and they will be running their fantastic holiday programmes at Luckley House School during the Summer holidays... 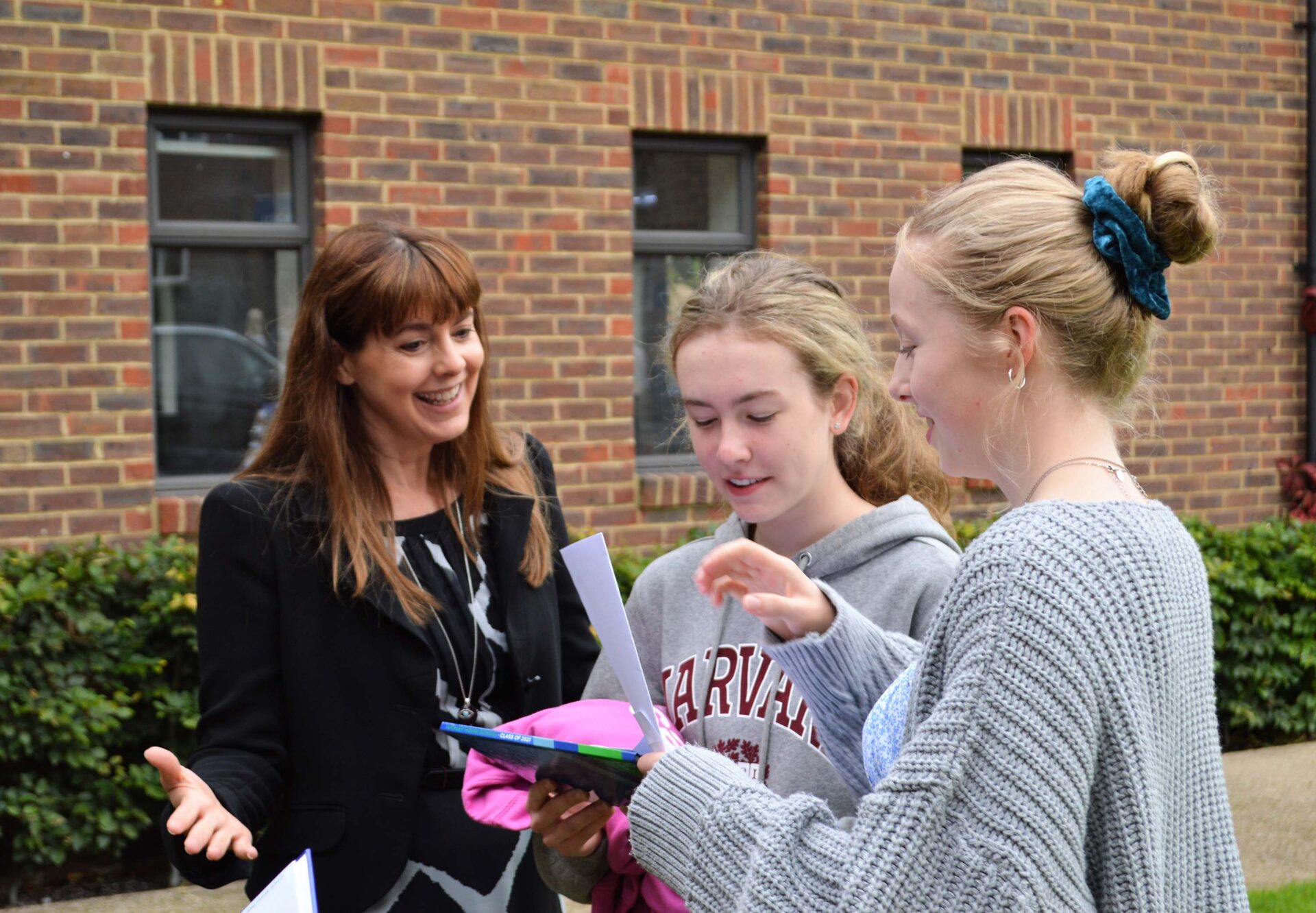 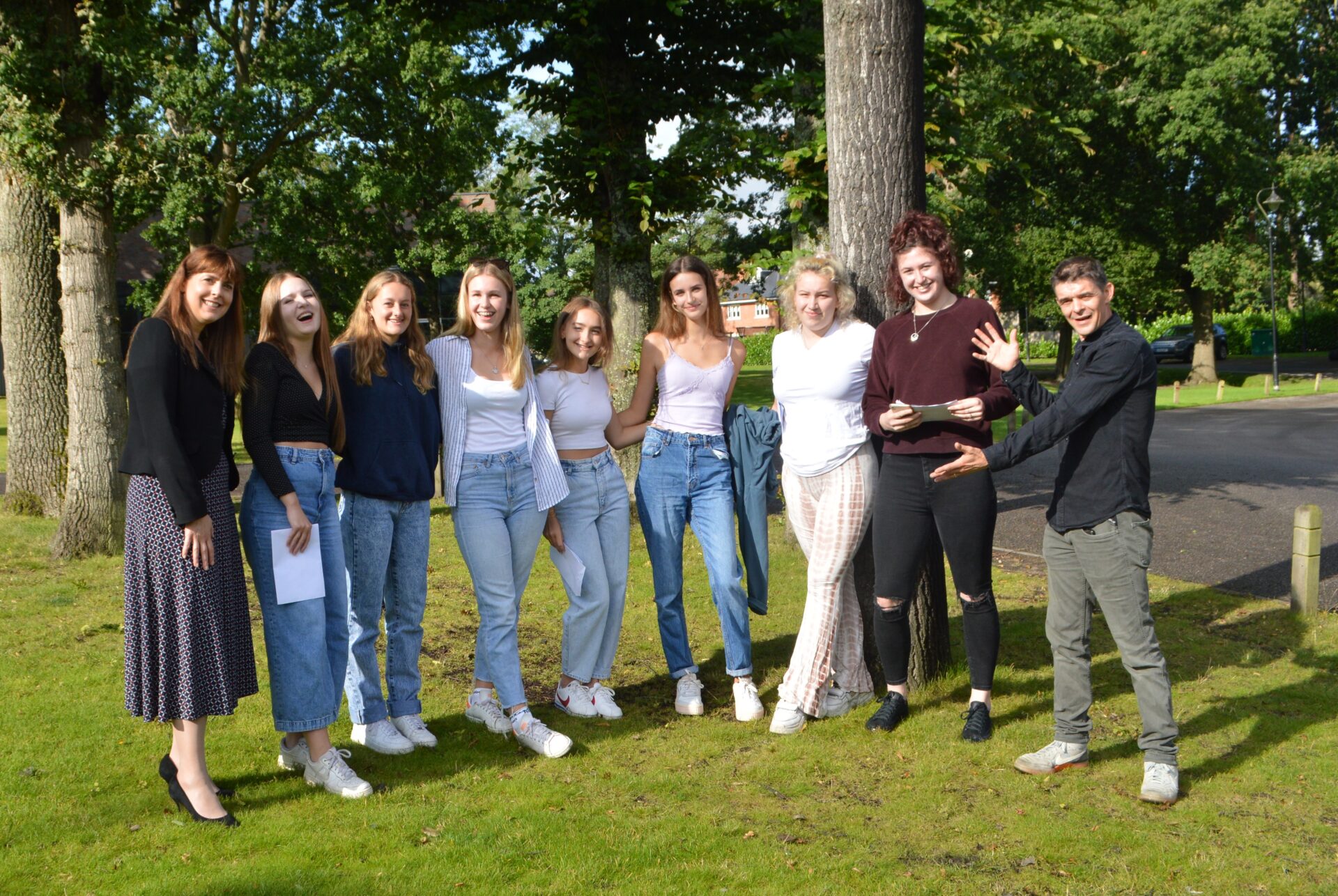 We are delighted to share with you an outstanding set of A level exam results which represent an incredible achievement after such a difficult year for students. 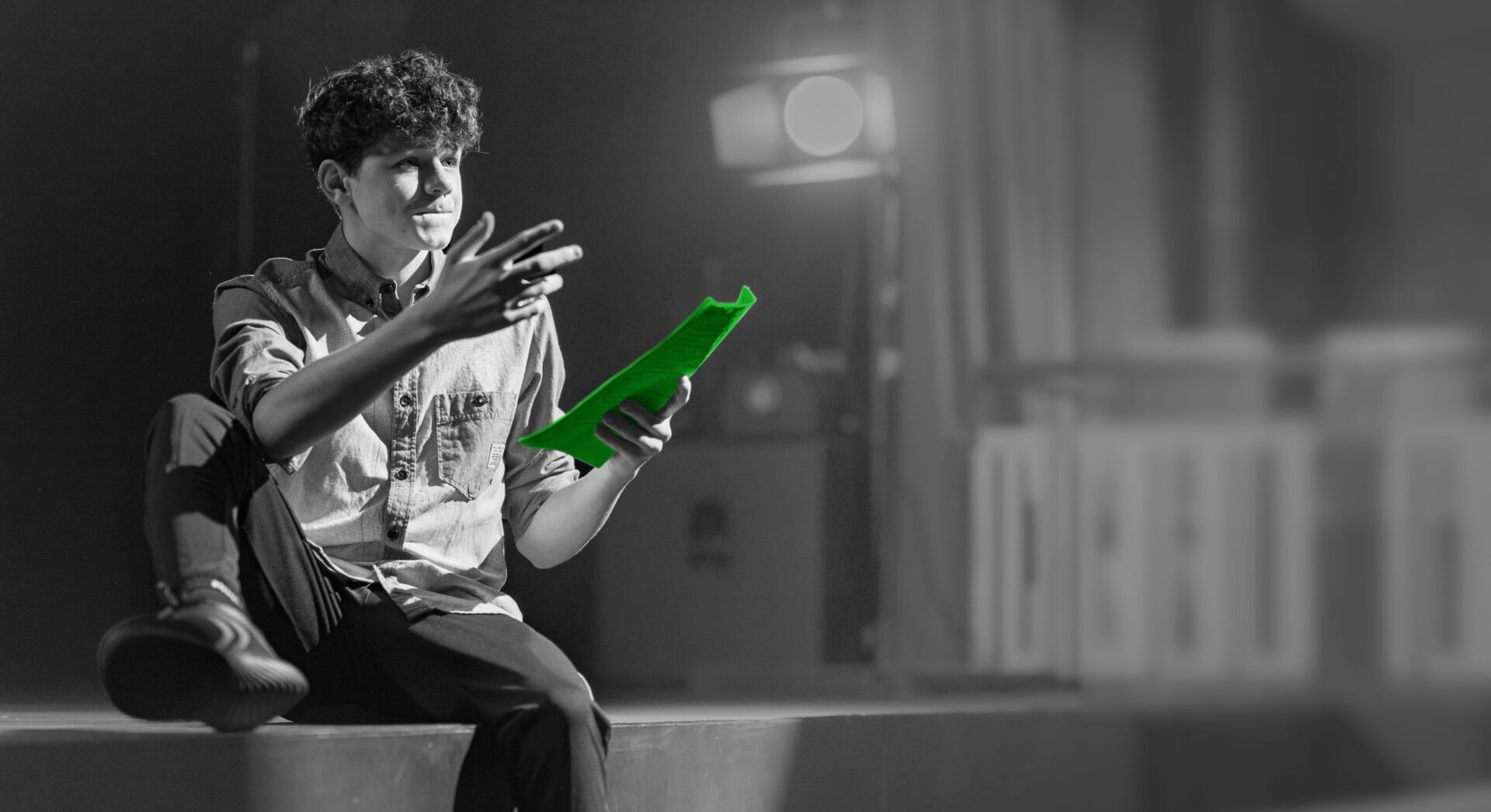 The students used their Trinity Speech and Drama speeches to compete in the ISA Shakespeare Monologue Competition. We are delighted that in the Key Stage 4 Learnt Monologue section,... 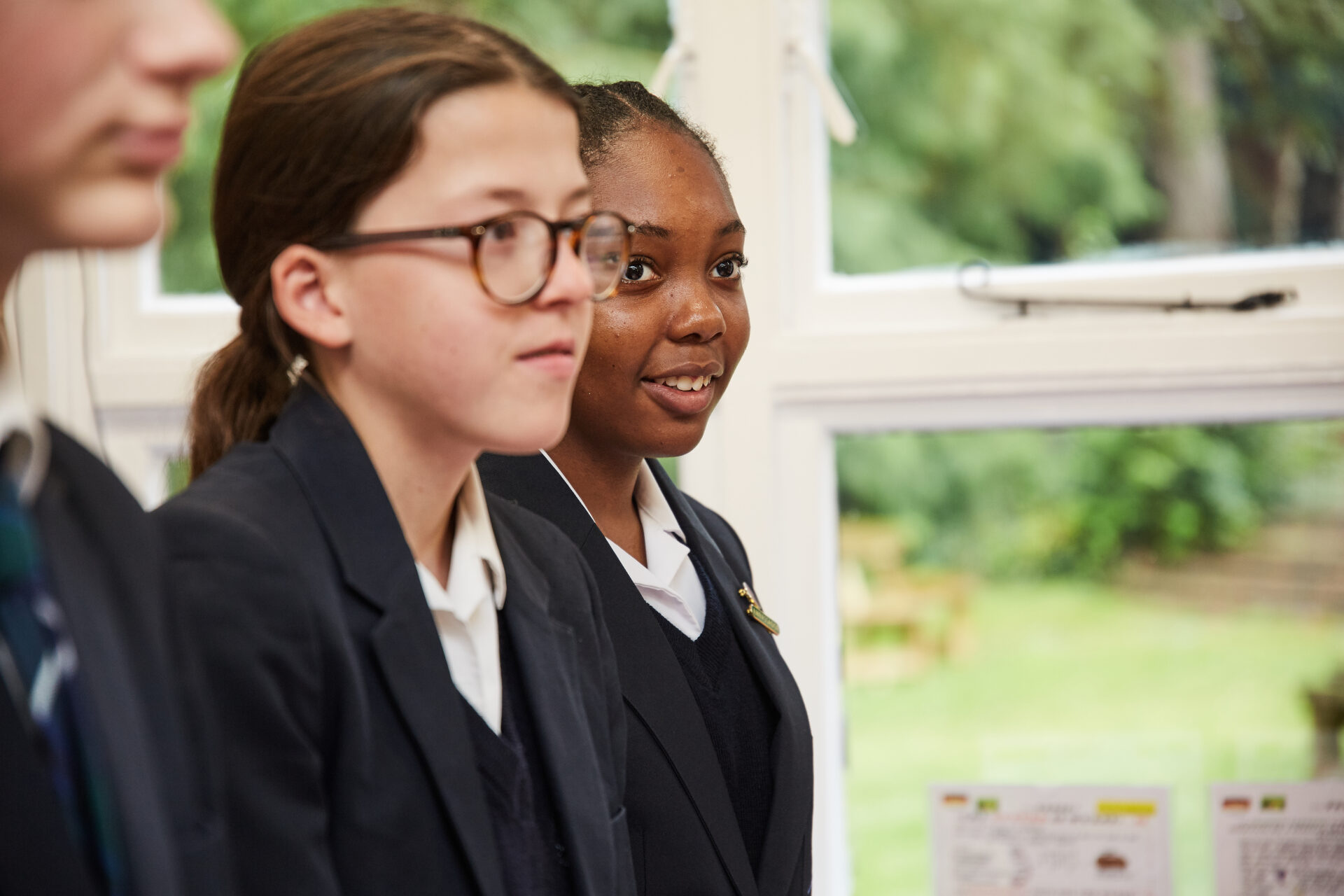 A Fantastic Day of Wellbeing for the Whole Community

Luckley held a special Wellbeing Day on Wednesday 27 January. The event was organised by Deputy Head, Mr Ian Vallance, who felt that in this challenging climate of virtual... 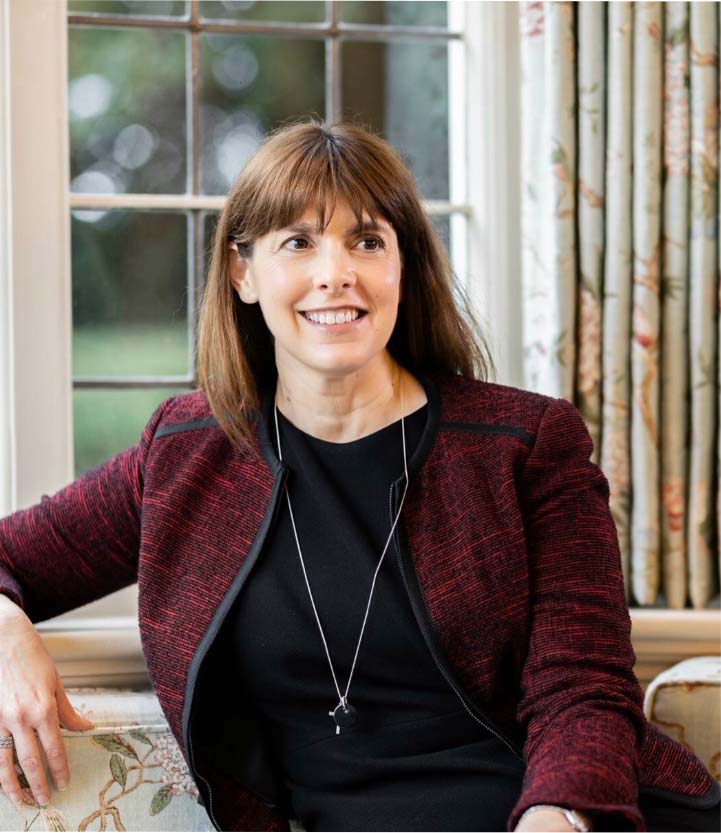 We are delighted to announce the appointment of Mrs Areti Bizior to succeed Mrs Tudor as the Head of Luckley House School from September 2020. Mrs Bizior joins Luckley House...

The Hills Were Alive…….

The Whitty Theatre was alive with the spell-binding Sound of Music, performed by the fabulous Luckley House School under the inspired direction of Esther Brown 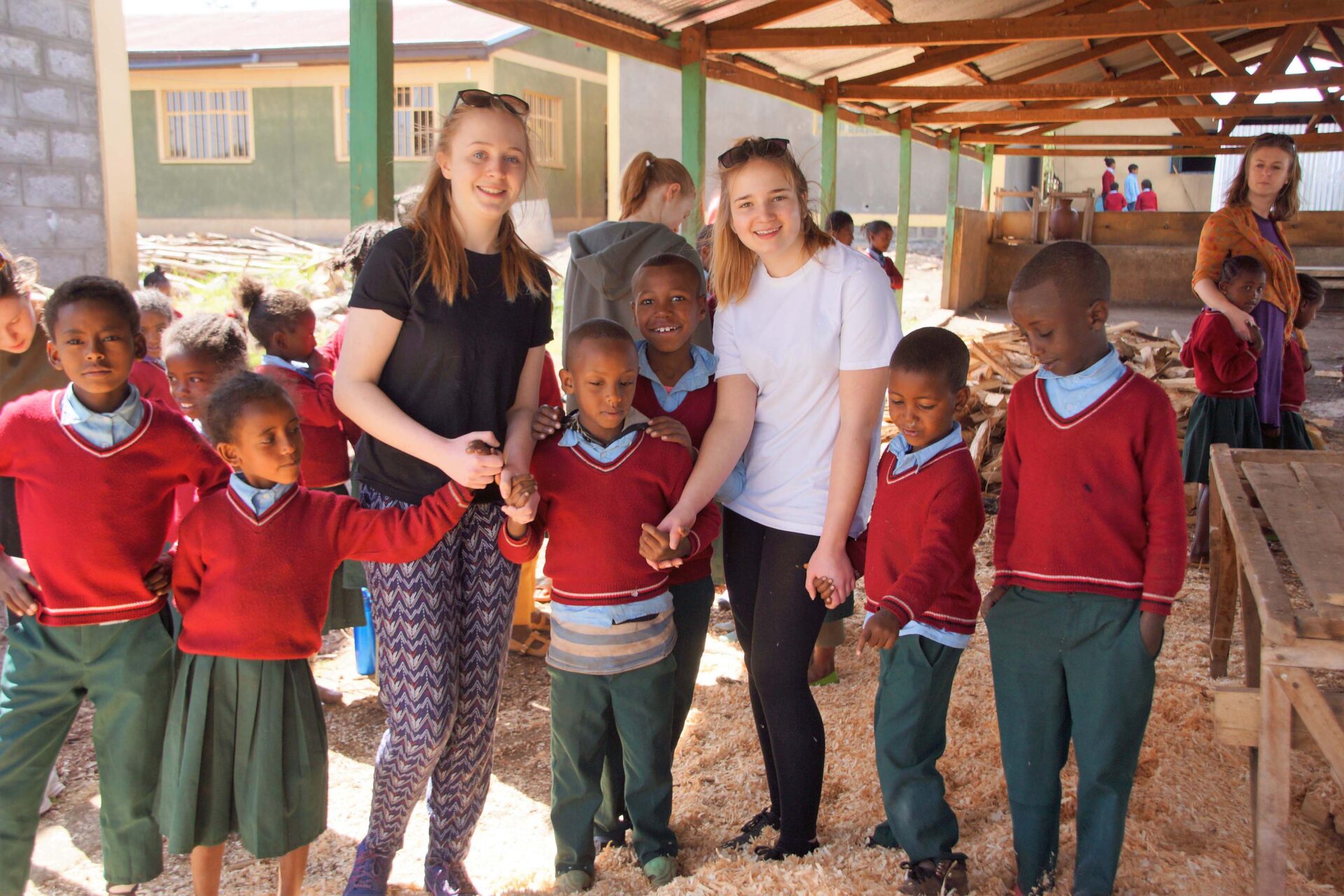 Over the Easter holidays a group of pupils and staff, accompanied a representative from the charity, Stand By Me on a trip of a lifetime to Ethiopia.